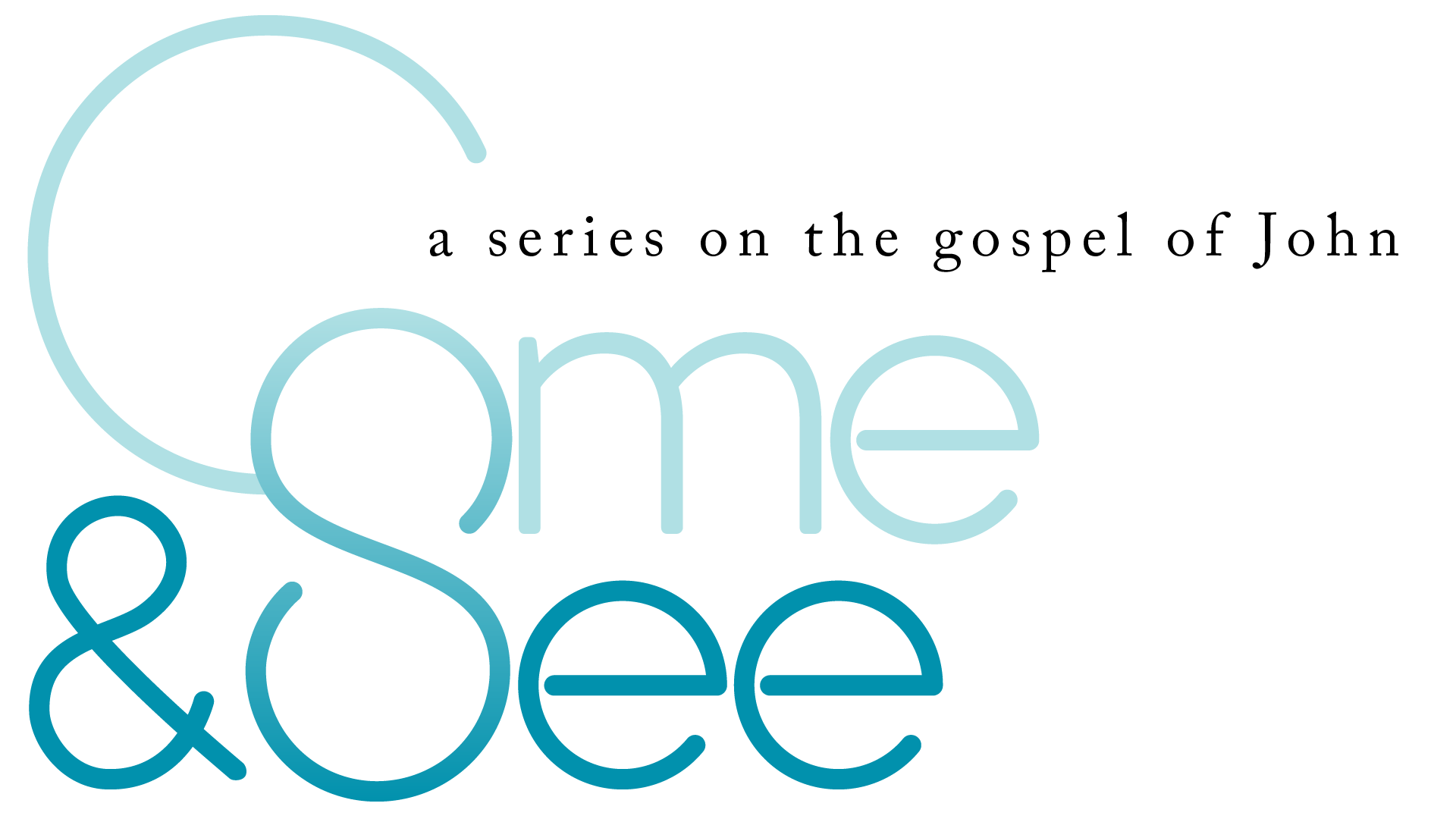 (Our Freedom Trail site is currently closed to visitors.)

Julianne White was building a career in the corporate world when she felt a tug at her heart five years ago to do something that would enable her to more directly help people. She could not have foreseen the winding path that led her to a critical role in the midst of one of the greatest times of need for her community.

As the head of Food Acquisition for the Greater Boston Food Bank, Julianne is responsible for the team procuring food to meet a rapid rise in need due to the economic upheaval of the COVID-19 pandemic. Thousands have lost jobs or have reduced income and now are struggling to pay bills and feed their families.

Although the state is reopening, the process has been gradual. Not all jobs have returned and many families that had fallen behind on bills during the height of the crisis are still trying to catch up.

“Some people will be fortunate enough to go back to life as normal, but for people in need, things won’t necessarily rebound as quickly,” Julianne explained. “History shows us that food insecurity rates take years to recover. We continue to experience historic levels of demand and distribution and anticipate that will continue. For 5 consecutive months, GBFB has distributed nearly 70% more food to our neighbors in need here in Eastern Massachusetts.”

With the challenges ahead, Julianne feels blessed to contribute to a mission God has placed on her heart and prepared her for through past experiences.

Julianne, who attends Park Street Church with her husband, Michael, grew up in the south attending a Southern Baptist Church. She is grateful for the faith she has known since she was a child and the way it has directed her path. After college, she headed to the corporate world ending up for a time at Southeastern Grocers and Sysco, where she learned about and developed a passion for the food industry. Still, she felt a pull to do something more mission-driven. Without a clear sense of how this passion might translate into a job, she headed to business school to explore a growing interest in the intersection of social impact and food, and to build a stronger business skill set.

After graduation and a stint working at Pepsi, Julianne ultimately experienced God’s provision in an opportunity to join the Greater Boston Food Bank. Now, she is finding that her past experiences are coming together to help her serve others in a way she could never have anticipated.

“Prior to this chapter in my life, things never felt like they fit quite right at work, but I am starting to understand how God may have been using those seasons for his purpose and as preparation for this role. It’s really been exciting,” she said. “It’s been a blessing to see how God has been at work all along through those experiences and allowed them to be helpful at this moment in time.”

The Greater Boston Food Bank has been instrumental in helping to provide food that is distributed through local churches, including those that members of Park Street Church’s COVID Response Teams are assisting.

Julianne and Michael came to Park Street in 2019 when they returned to the city from California. They were looking for a gospel-based church that was close to their home on Beacon Hill. They are now involved with the Youth Group serving as leaders on Sunday mornings.